On the trail of the corona blocker 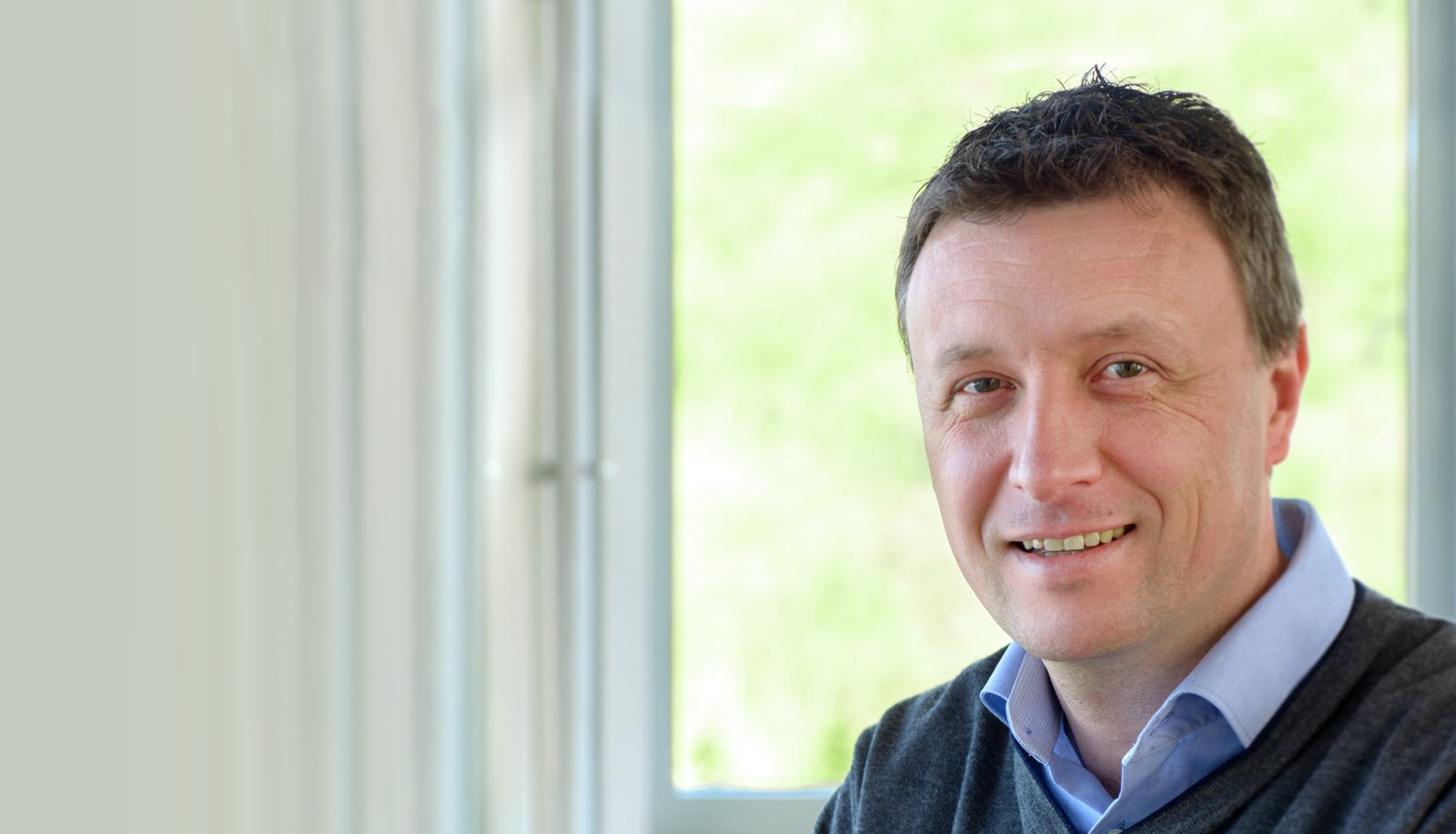 WEINHEIM. Prof. Dr. Patrick Cramer is this year''s winner of the Hector Foundation's Science Award, which comes with a purse of 150,000 euros. With this award, the jury honors the outstand­ing achieve­ments of the 51-year-old, who works at the Max Planck Insti­tute for Biophys­i­cal Chemistry in Göttin­gen as head of the Depart­ment of Molec­u­lar Biology. With his team, Patrick Cramer conducts research in the field of gene transcrip­tion. With the help of this copying process, living cells create copies of their genes, which serve as build­ing instruc­tions for the produc­tion of proteins. Cramer's research focuses on the molec­u­lar machines, called RNA polymerases, that control this copying process.

Patrick Cramer has visual­ized the struc­tures of many of these cellu­lar copying machines at atomic resolu­tion for the first time. The researcher from Stuttgart was able to eluci­date how the RNA polymerases trans­late genetic infor­ma­tion. With his research, he also hopes to uncover how the cellu­lar copying machines are controlled. Although the genetic infor­ma­tion is identi­cal in all cells, it is retrieved as needed. It is only through this precise control of transcrip­tion that a complex organ­ism with special­ists as diverse as skin, nerve or liver cells can develop. "It is very excit­ing that we are now begin­ning to under­stand the princi­ples that under­lie gene regula­tion," the molec­u­lar biolo­gist reports.

Another focus of his team is the study of corona polymerase. Shortly after the outbreak of the pandemic in Europe, Cramer's group filmed how the coron­avirus dupli­cates its genetic mater­ial. Cramer's team also succeeded in visual­iz­ing how the medica­tion remde­sivir inter­feres with this copying process. Remde­sivir was the first substance to be approved in Europe and the United States for the treat­ment of Covid-19 infec­tions. Accord­ingly, high hopes rested on it. Cramer's team found that while remde­sivir inter­feres with the copying of the viral genome, it does not completely block this process. "That explains, at least in part, why the drug is not as effec­tive as had been expected," says the Max Planck direc­tor, adding, "One of our next goals will be to develop molecules that can better inhibit corona polymerase."

Normally, the Hector Science Award ceremony is held at the Hotel Europäis­cher Hof in Heidel­berg. But because of the pandemic, the foundation's board of direc­tors and the presid­ium of the Hector Fellow Academy met in a virtual setting this time to award the new prize winner. In his lauda­tory speech, Prof. Dr. Christoph Klein, Direc­tor of the Children's Hospi­tal Dr. von Hauner­sches Kinder­spi­tal Munich and Hector Fellow since 2014, explained that the jury had voted unani­mously for Patrick Cramer as the award winner for good reason: "His research work makes a forma­tive contri­bu­tion to the life sciences and to inter­dis­ci­pli­nary collab­o­ra­tion." Founder Dr. h.c. Hans-Werner Hector welcomed Patrick Cramer as the 25th scien­tist in the circle of Hector Fellows.

Back to the mediathek5